April 1st is also known as April Fools’ Day. It’s the day on which we are encouraged to play pranks on our family and friends without any recrimination.

But what is April Fools’ Day and how did it start?

Strangely enough, the origin of April Fools’ Day is a little uncertain. In the words of an 18th century folk rhyme:

However, there are various theories on how it all began. One attributes the tradition to a story by the 14th century poet Chaucer, in which a fox plays a prank on a rooster, 32 days after March began, which would make it April 1st.

Another theory relates to the change of celebrating new year from March to January, due to the adoption of the Roman calendar. This was adopted by the UK in 1752. Before then, the first day of the new year was Lady Day, on 25th March. Those who continued to celebrate it at the end of March were considered to be foolish and had tricks played on them.

However April Fools’ Day started, it seems to be here to stay. And some April Fools’ hoaxes have become quite famous.

One of the earliest April Fools on record happened in 1698, when people were encouraged to go and see the annual lion bathing ceremony at the Tower of London. Many people did turn up but, unsurprisingly, there were no lions to be seen. However, the prank continued for many years afterwards, with fake Lion Bathing tickets even being produced by the mid-19th century.

But perhaps one of the best known April Fools’ Day hoaxes was staged by the BBC in 1957. 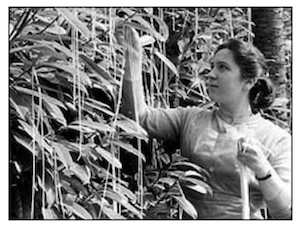 Panorama ran a story about a Swiss family harvesting spaghetti from trees. It reported a particularly prolific spaghetti crop, caused partly by the virtual disappearance of the spaghetti weevil.

After the broadcast, the BBC was inundated with people calling to find out where they could get hold of a spaghetti bush so that they could begin growing their own too.

One of the reasons that this hoax was so believable was that it included realistic imagery. We explored the power of images in our recent article Every Picture Tells a Story. In this case, the Panorama footage seemed to show the Swiss spaghetti harvesters carefully picking strands of spaghetti from trees. The images told such a convincing story that many people assumed it was true.

Celebrate Together Again with Venture Studios

At Venture Studios we have come up with another way to have fun in April. To celebrate our studios reopening we are running three very special Together Again offers for you.

We are reducing the price of three of our most popular photography experiences by 50%. And no, that’s not an April Fool!

Each of these experiences starts with an hour’s photoshoot, to which you can bring any clothes or props of your choice. You will also be treated to a cinematic viewing of the resulting images and will be able to take away a complimentary framed image of your choice.

Click on the links below to find out more about each of these amazing experiences:

We would love to give you and your family the opportunity to enjoy being together again in one of our studios. Not only will it be an exciting and fun time for you all, but we will capture these precious moments for you so that you can keep them fresh in your mind and treasure them forever.

You’d be foolish not to take us up on these amazing Together Again offers! So why not book your Venture Studios photography experience now, and get ready to make the most of being Together Again! 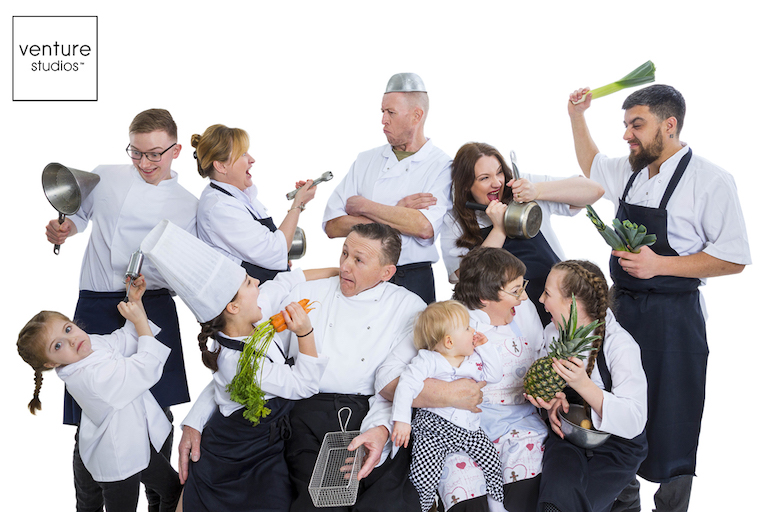