The strangest things that happened in lockdown

In years to come, what will your memories be of lockdown?

Already, the memories of that first lockdown are becoming a little hazy. The suddenness of it all, and the cancellation of school exams. The eerie silence, and the avoidance jig if you saw another person when out for exercise. Queues outside supermarkets and panic buying of toilet rolls. The emergence of Zoom and everything else virtual. Cleaner air, and wildlife venturing further into our towns and cities. And of course, the Thursday night clap for the brilliant NHS, facing its biggest challenge in peacetime.

We became a nation divided by the significance of time. Key workers were stretched beyond belief, working all hours and still not having anywhere near enough. Home workers and home schoolers – often the same people – trying to juggle everything around to fit into the same hours. For others on furlough, the concept of time became almost meaningless, days drifting into each other, each indistinguishable from the one before.

Many of those that did find themselves with time to spare during lockdown made grand plans to use the time productively. Surely now was the opportunity to do up the house, finish that novel, learn a language or musical instrument, or take up running. But many of these grand plans came to naught, as people felt understandably overwhelmed by the day to day onslaught of the pandemic. Lassitude kicked in, and many of us felt unable to raise the enthusiasm to do very much at all. 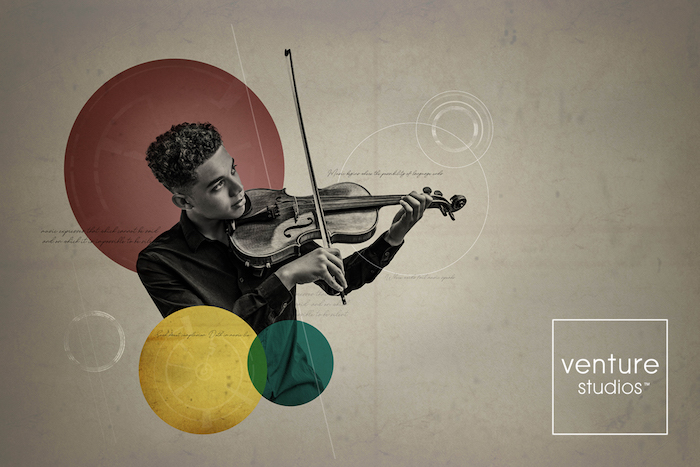 But in amongst all this, there were many inspiring examples of people doing something different during lockdown. And also quite a few people doing rather strange things.

Let’s take a look at some of the strangest things that people did during lockdown.

Five of the strangest things that people did during lockdown

Keen golfer Chris Powell decided to spend lockdown uncovering a long-lost golf course near Rhayader, in Powys. The nine-hole course in mid-Wales was designed in the 1920s by Dr Alister MacKenzie, who also designed some of the world’s most famous courses, including Augusta National Golf Club in Georgia and Pebble Beach in California, respective hosts of the Masters and the US Open. Chris Powell had heard about the lost Rhayader course as a child, and during lockdown spent over 1000 hours uncovering it.

Kevin Beresford in Redditch is passionate about roundabouts. His passion began in 2003 when creating a calendar of Redditch, which he says has “copious amounts of roundabouts”. Since then things have gone from strength to strength, and he now has thousands of photos of roundabouts sent to him from across the world.

Lockdown gave Mr Beresford the opportunity to sort out all his roundabout photos, particularly as he is now single after three previous marriages. Whilst he doesn’t blame this on his roundabout obsession, he acknowledges it may have been a contributing factor.

In January a tweet by Jack Kirby-Lowe went viral. It featured a hedge shaped into a caterpillar with a man’s head. The photo of the hedge – located in Scarborough, North Yorkshire – prompted a flurry of other tweets, showing that this has become quite a popular activity around the country during lockdown. 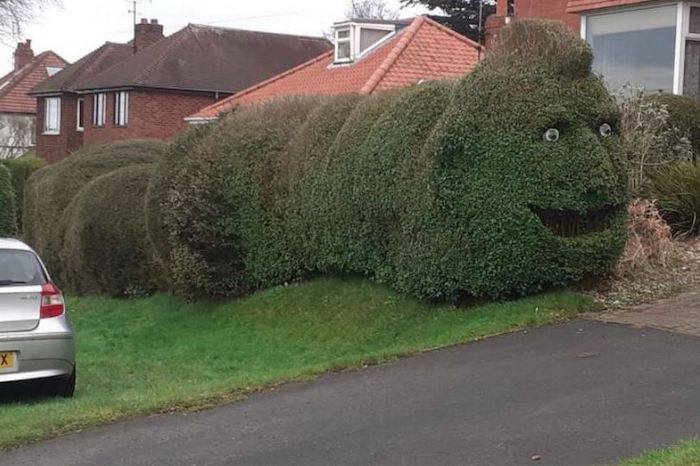 Yes, it does mean stuffing dead animals. And yes, some chose it as their lockdown activity. One example is ecologist Connor Butler, a PhD student at the University of Southampton. When he was offered a box of dead moles to study, whilst in lockdown at his parents home, he decided to teach himself taxidermy.

When interviewed by the BBC about his new found interest, Mr Butler said he was pleased to have been able to learn a new skill during lockdown. He also admitted that there were still two moles in the freezer, “next to the ice cream, tucked away for a rainy day.”

Last but not least, lots of people have been quietly learning magic tricks during lockdown. Perhaps looking ahead to the time when parties are in full swing again, and they can impress everyone with their new found skills. There are numerous Youtube tutorials available to help, and some enterprising magicians have also been offering online courses. 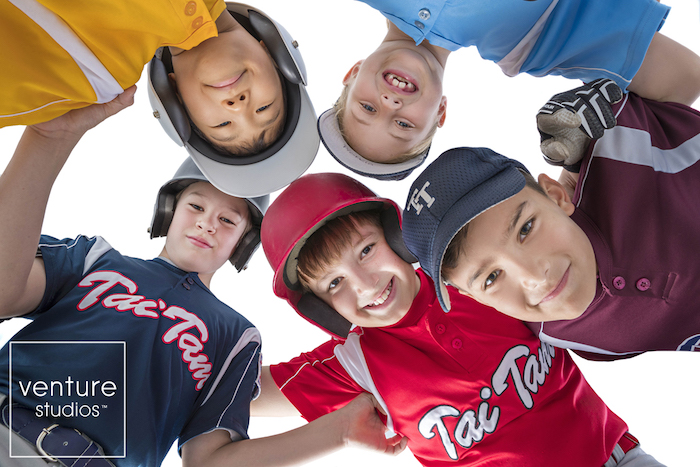 Celebrate your memories of lockdown

However you have spent your time during lockdown, it would be good to capture these memories before they fade even further. In years to come, your children, grandchildren, and great grandchildren will be learning about the Covid-19 pandemic at school. What better gift could you give them than your first hand memories, records and photographs?

As part of this why not book a post-lockdown family photography experience at Venture Studios? We are now fully open and would love to help you create a small piece of your family’s history, to look back on and treasure in the future.

You can bring any props of your choice to our photoshoots. So if you did take up any unusual hobbies during lockdown then you can reflect and celebrate those in the photos. Though we might draw the line at dead moles!