The rise and rise of photoshopping

We’ve all heard of the term “photoshop”. But where did it originate, what are some examples, and where does its future lie?

Photoshop originally referred to photo editing software marketed by Adobe. But it is now used as a verb to mean any kind of photo editing. It has also been used to describe editing in other contexts, for example when the truth of a situation or story is skewed by the way it is presented. 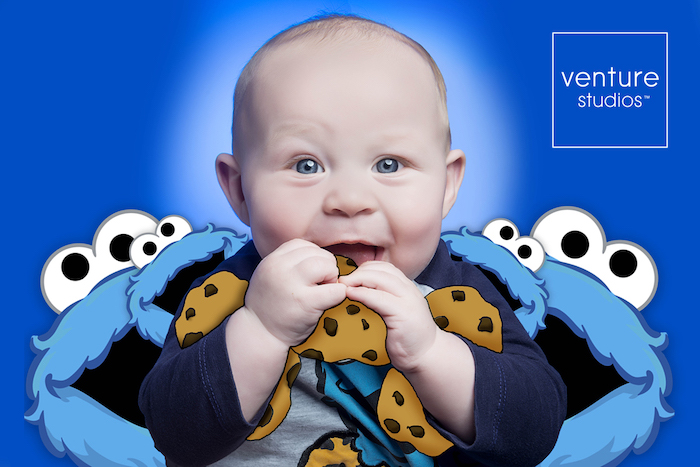 Adobe released the first version of its Photoshop software in 1990. It was originally created by brothers John and Thomas Knoll under the name Image Pro.

Despite the fact that it was complex and expensive, and that other image editing software existed, Photoshop gradually became the industry standard for photographers and graphic designers. It enabled them to make a wide range of changes to images, including:

However, over the years, Photoshop also became increasingly accessible to non-professionals, making it possible for many newcomers to begin to edit photographic images and take their photography skills to new heights. Lighter, less expensive, versions of Photoshop were developed such as Photoshop Elements, Photoshop Express and Photoshop Lightroom.

By the mid-2000’s, Photoshop had become very well known, to the extent that the word photoshop became a verb. It was added to the American Merriam-Webster online dictionary in 2008.

By this time, the concept of photoshopping was also becoming quite controversial. There were many examples of celebrity and fashion images being photoshopped, causing concerns that fans and followers may be led into trying to emulate and attain standards that don’t actually exist.

Photoshopping also extended into the global political stage, for example a New York Times report about a photoshopped image of an Iranian missile test.

It would seem that the old saying “the camera never lies” is no longer strictly true, because the image may well be photoshopped. Take a look at three examples of photoshopping below to see what we mean. All are photoshopped to show things that simply did not happen; and all were subsequently discovered to be fake.

The future of photoshopping

But we wonder if things are gradually coming full circle? In the photography effects article we referred to earlier we mentioned a growing trend for the “no-edit edit”. Perhaps it’s related to the reality check of Covid-19 and the various lockdowns and restrictions. We have become used to not getting dressed up and not going out, and therefore not posting as many “look at me” images on social media.

All of which may be part of the reason that many social media users are now beginning to favour a more natural look. Images either with no editing at all, or just very subtle changes to enhance the quality of the image rather than portray something that is not authentic.

We suspect that the future of photoshopping will be twofold. There will be the no-edit edit that we have just looked at. Images where the editing is subtle and aimed primarily at improving the quality of the image rather than artificially enhancing the subject of the image.

But we think there will also be a continuing demand for fun photoshopping. Where the effects are obvious because they are a skilful and integral part of the style of the image. At Venture, we love working with state of the art post-editing software to create the kind of images that you really want. We take the time to find out what you love, and can then add the best effects or background art to make your photographs even more special. Take a look at the images below to get an idea of what we mean! 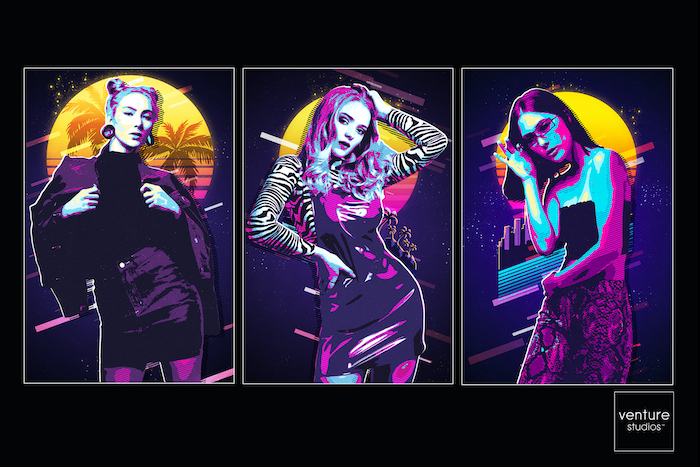 So if you would love some very special photographs of you, either with a no-edit edit, or with some fabulous professional effects, do get in touch with your nearest Venture Studios to see how we can help.