Where did family portraits come from?

Period dramas have become incredibly popular in the UK over the past few years. The Crown, Downton Abbey, Bridgerton, Anne Boleyn, Becoming Elizabeth to name but a few.

But have you noticed that one of the things they all have in common is an array of family portraits on the walls? We tend to think of the 21st century as the era of the photograph, but people have always loved photographs, and family portraits have been around for a couple of centuries now! 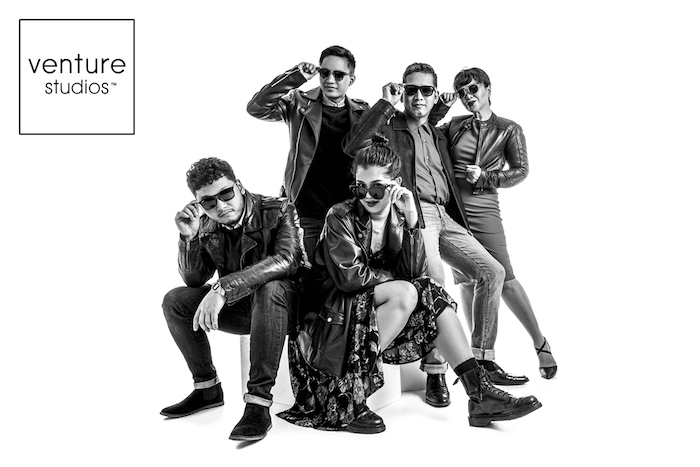 When did family portraits start?

Family portraits date back to the early 19th century. The first known photograph was taken by French inventor Joseph Nicéphore Niépce in the late 1820’s. By around 1840, photographic skills and techniques had developed sufficiently for commercial studios to produce one-off photographs called daguerreotypes. These were expensive products in folding gilt frames, and beyond the means of most people of that time.

But throughout the 19th century, photography continued to evolve and become more accessible. As it did so, more families took the opportunity to have family portraits, in formats ranging from ambrotypes (glass plated images) and ferrotypes (iron plated images) to card-mounted images.

By the 1860s family portraits had become quite popular. Everyone seemed to want one. But why?

Why did people want family portraits?

It is always interesting to look back on a popular trend and see how it has developed and gathered momentum. There appear to be four key reasons for the explosion of interest in family portraits in the mid-19th century:

Another important factor in the growth of the family portrait was the example of Queen Victoria. She became very enthusiastic about photography and began to use it to record many daily details of royal life. In this respect, she became a role model for the middle classes, who also wanted to embrace the trend and have their lives and families immortalised in a photograph.

One of the values of having a family portrait is that you will have special memories that will last forever. In the Victorian era, life expectancy was much lower than it is today. Sadly this also applied to children, some of whom did not survive into adulthood. Families began to realise that a family portrait would capture the family during the possibly limited time they were all together. Preserving that memory seemed worth making financial sacrifices to achieve.

Last but not least, the desire for a family portrait was also influenced by the status factor. You could almost compare this to social media today, and the tendency that many people have to big up their life. Victorian family portraits could be viewed as the 19th century equivalent of this. Whether you were a family with social climbing aspirations or a recently arrived immigrant wanting to send good news back home, a family portrait was a highly effective way to support your storyline of success. 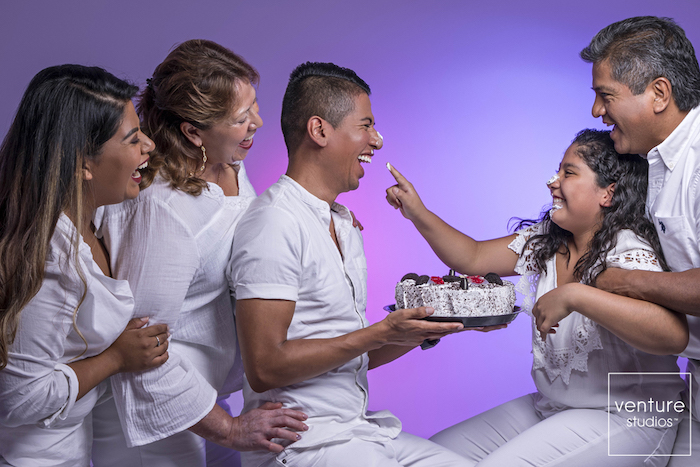 Do family portraits still have a place in 2021?

That’s an interesting question, because we referred earlier to viewing the 21st century as the era of the photograph. Most people use social media and in their photo feeds will probably have many examples of family portraits in a variety of informal settings.

But the sad thing is that often these photos are viewed a few times then forgotten about. Wouldn’t it be much nicer to have some really lovely photographs of your family on display in your home?

And wouldn’t it be good to be able to gift a recent family portrait to others in your family? If the past year has taught us anything, it’s the importance of family and how much we miss each other when we cannot meet. A gorgeous family portrait can really make a difference when we are apart from those we love. 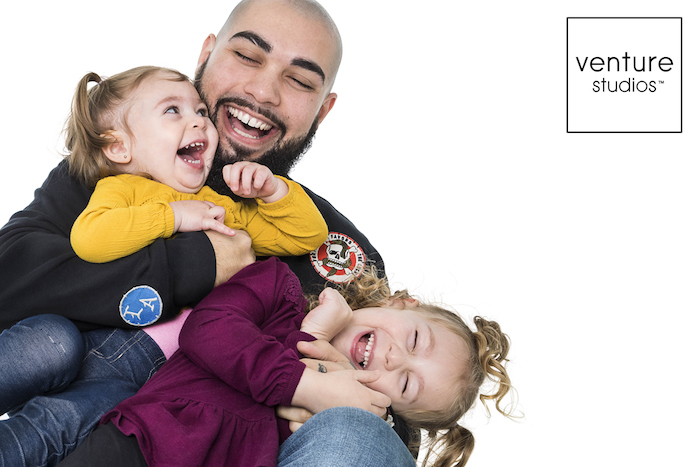 So if it’s time for your family to get together for an up to date family portrait then why not get in touch with us at Venture Studios? We would love to meet you all, and work with you to create family portraits that you will love, and that will tell the story of your family for years to come.

We look forward to seeing you soon at Venture Studios.